Must be Plagron again, talking about that man on a snowscoot...

Have you heard about one of our legends that would race down a hill in Vars in 2022, but never actually did?

Back in 2017, we’ve introduced you to Corentin Desbois. His goal was to set a new world record last March, by riding his snowscoot down the French Alps in Vars. His ambition was, and still is, to become the fastest human on the planet without the use of an engine. We haven’t had the best couple of years though… Corentin that broke his shoulder, the coronavirus that came and interfered, global warming that caused snow conditions to be so bad that no record attempt was even possible. But giving up is not something we are familiar with. We stand by our legends, for better or for worse.

We did learn a couple of things from the past few years. This year, we did everything in our power to minimize the risk of a failed attempt. Wanna know how?

Let’s start with a small recap: 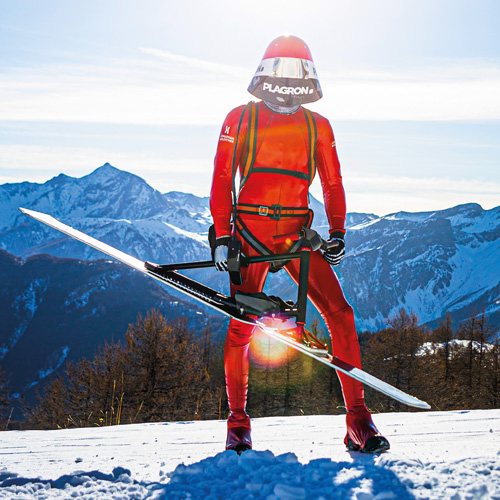 The bad news is: because of changing climate, snow conditions in Vars are questionable at this point. The good news is however, that Vars isn’t the only possible location for Corentin’s record attempt.   Because of last year’s disappointment, we’ve decided to look further than the slopes in Vars. In Europe, there are only two slopes that are suitable for speed ski events because of legislative and insurance reasons. That’s why we decided to relocate the record attempt to the only other option, Idre Fjall in Sweden. At this location, snow will be guaranteed in March. This is where Corentin did some good test runs last year after he heard that Vars wouldn’t be a possibility.

So what’s different this year? Let’s just sum it up for you.

The prizes to win are: 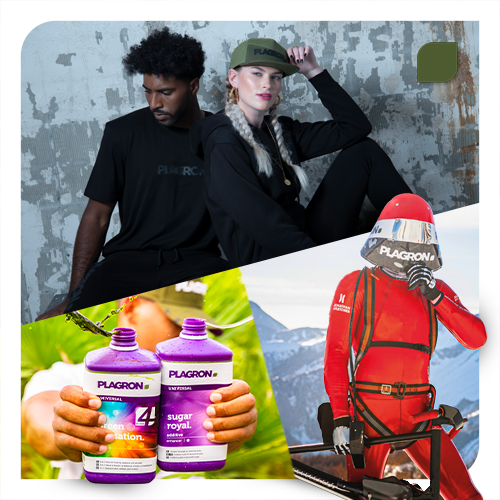